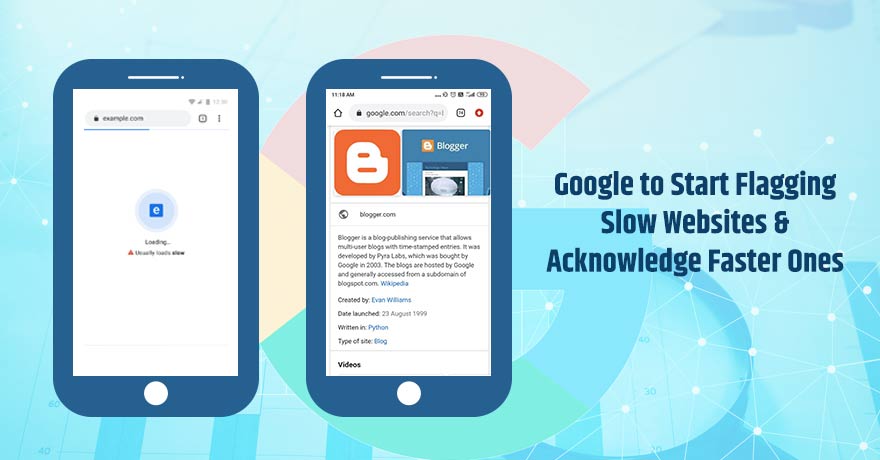 Here comes a big announcement for all website owners regarding Google’s plan to start flagging those websites that load slowly. This step is taken in a bid to push website developers to speed up their site response times.

Google believes that if websites available at Chrome will open slowly, people will directly criticize the browser. Hence, they will point out that Site Y has slow loading time and will prevent their browser from the humiliation.

What Does it Mean?

In a post to the Chromium blog, a trio of Chrome developers - Addy Osmani, Bryan McQuade, and Ben Greenstein - wrote,

“In the future, Chrome may identify sites that typically load fast or slow for users with clear badging.”

“This may take a number of forms and we plan to experiment with different options, to determine which provides the most value to our users.”

Here to refer to on-screen cues and clues, they used the term badging.

According to Osmani, McQuade, and Greenstein, Chrome will highlight the websites that "are authored in a way that makes them slow generally, looking at historical load latencies."

For example, if one site is slow and has low page loading time, then it may come with messages as the page forms up, warning waiting users that it "usually loads slow." Hence, it will give users a chance to leave that slow site and move towards the destination, or - for those of the glass-half-full opinion - the patience to wait.

And that’s not it, to "reward sites delivering fast experiences," google will tag fast sites by a color-coded progress bar - Google suggested green.

Further, the three developers stated that the move to spotlight slow and fast sites would be conducted in "gradual steps" and the boundaries of each would be "based on increasingly stringent criteria."

Why Are They Doing This?

Well, Osmani, Greenstein, and McQuade wrote that Google's reason for the effort is,

"We're constantly working to give users an experience that is instant as they browse the web."

Plus, they mentioned that unlike other Google initiatives, this one is not about Chrome. Chrome won't become faster (or slower) if Google goes ahead with this procedure. Rather, this is just a way to deflect criticism because the browser - any browser - gets the first blast of condemnation when users encounter a slow site.

Perhaps because of a flaky ISP or even competition for consumption, some may wonder if their network speed suddenly sank. So, Google preempts any carping about Chrome by pointing out that Site Y "usually loads slow."

To use Chrome's dominance, for a longer play, last month, it considered for near about 67.4% of global browser activity by the tally of analytics vendor Net Applications to compel sites to become objectively faster.

Besides this information, Osmani, McQuade, and Greenstein offered site developers, designers, and owners some tips, including pointers to tools for measuring site performance.

“We will publish updates to this plan as we approach future releases, but don’t wait to optimize your site.”

Hence, they suggested various resources available for learning what opportunities to improve ones’ site speed.

One can evaluate performance by;

1. An online tool, “PageSpeed Insights,” which shows speed field data for your site, alongside ideas for common optimizations to fix it.

2. A lab tool, Lighthouse, giving personalized suggestions on how to enhance your website across performance and other best practices.

“To learn about performance best practices, check web.dev/fast - our learning platform with guides and codelabs on how to get your pages loading instantly.”

Leveraging the popularity of Chrome to get its way, Google has made a career out of pressuring the web to adopt its "advice," whether that meant extending the lifetime of aged OSes, or shifting to HTTPS or such as Windows XP by supporting them long after their makers dropped them. The cases could certainly be made that while the initiatives benefited users, they also did Google in most instances.

On Monday, Chrome announced this "you're slow" project at its Chrome Dev Summit, which further ended on Tuesday. Neither the three developers (who authored the blog) nor the company spoke about the timetable for including slow-fast site labeling in the Chrome browser.

So, we still have time to up our game. Either use suggestions of the trio developers or find another way, but prevent your website from such “slow” tags and keep winning your customers! 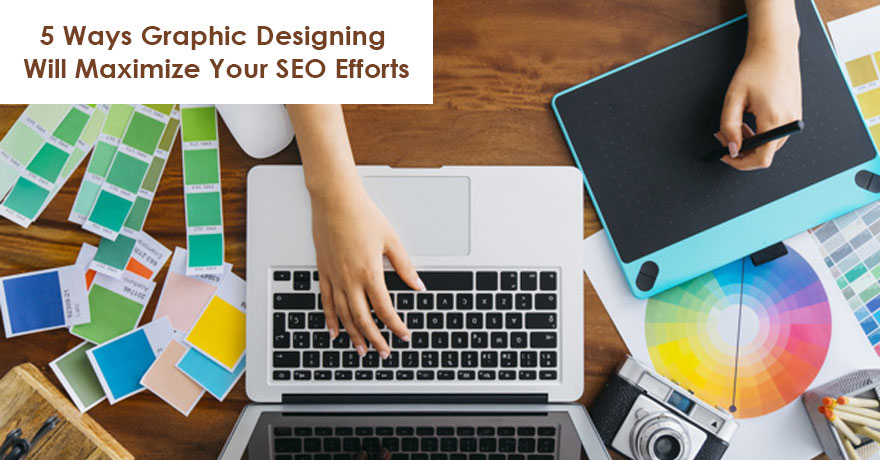 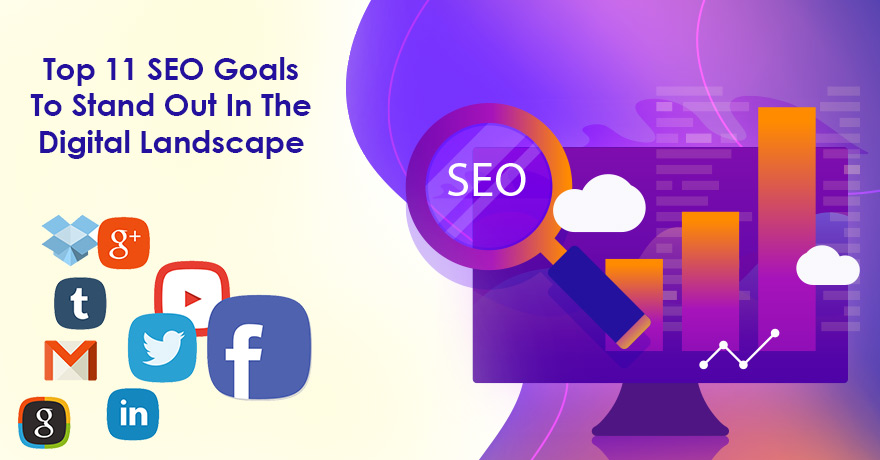 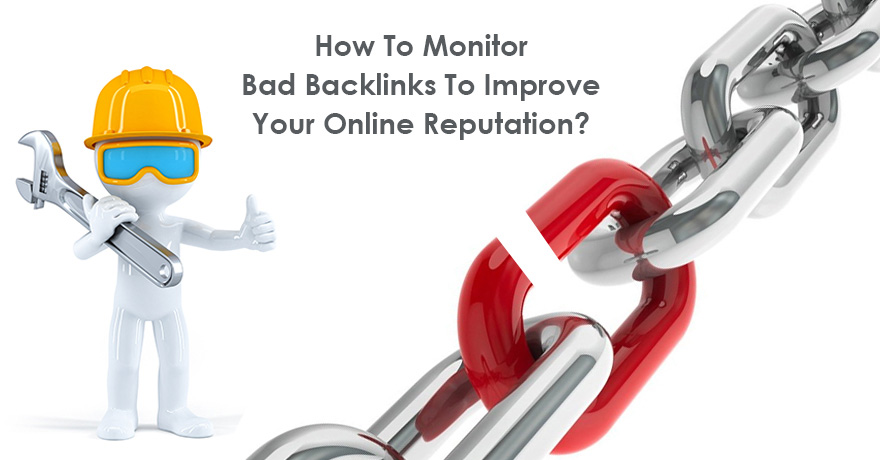 How to Monitor Bad Backlinks to Improve...